The library at Mann Middle School has been sorted by genres. Each genre is clearly labeled and books are shelved alphabetically by author within each genre. 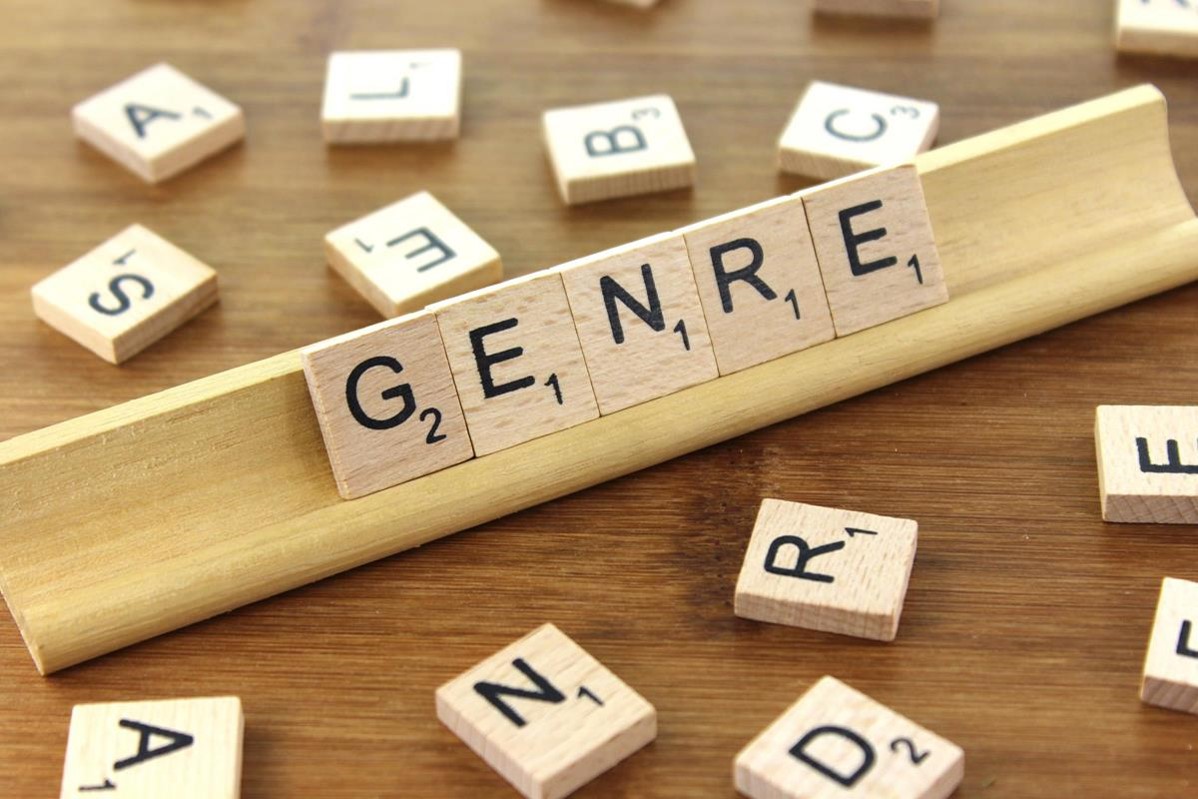 What is a Genre?

Genre is a style or category of art, music, or literature. Genre controls what authors write and how it is written. It describes the style and focus of the novel as well as character types, settings, themes, and plots. For instance, certain settings suit specific genres. These vary in type, details, intensity, and length of description.

There are often sub-genres within genres, for example, a fantasy story with sinister, frightening elements would belong to the dark fantasy sub-genre or even horror.

A biography is an account of somebody's life written by somebody else, complete with details of the most important parts.

Comedy is a literary genre and a type of dramatic work that is amusing and satirical in its tone, mostly having a cheerful ending. The motif of this dramatic work is triumph over unpleasant circumstance by creating comic effects, resulting in a happy or successful conclusion.

A form of realistic fiction where the main characters are usually children or teens dealing with teen issues.

Horror is a genre of speculative fiction which is intended to frighten, scare, disgust, or startle its readers by inducing feelings of horror and terror.

Contemporary romance novels are realistic fiction that take place during (more-or-less) the time frame in which the book is being published that include a love story as a main focus of the plot.

This is a collection of fiction that deals with overcoming adversity encompassing any trait, illness, disease, or life event.  In other words –  books portray life.

REALISTIC FICTION is a genre consisting of stories that could have actually occurred to people or animals in a believable setting. These stories resemble real life, andfictional characters within these stories react similarly to real people.

Realistic Books About Other Countries and Refugees

Adventure fiction usually involves the main character going on a quest or journey and experiencing extreme conditions. The adventure may or may not involve history but has plenty of action. Some adventure fiction could also involve elements of mystery, dystopia or fantasy.

Fantasy novels are make-believe. Any book that contains unrealistic settings, or magic, often set in a medieval universe, or possibly involving mythical beings or supernatural forms as a primary element of the plot, theme, or setting.

Science fiction stories often tell about science and technology of the future.  Science Fiction (SciFi) has a relationship with the principles of science—these stories involve partially true- partially fictitious laws or theories of science.

Dystopian literature is used to explore social and political structures in 'a dark, nightmare world.' The term dystopia is defined as a society characterized by poverty, squalor or oppression and the theme is most commonly used in science fiction.

The stories are formatted so that, after a couple of pages of reading, the protagonist faces two or three options, each of which leads to more options, and then to one of many endings.

The mystery genre is a type of fiction in which a detective, or other professional, solves a crime or series of crimes.