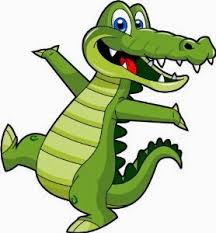 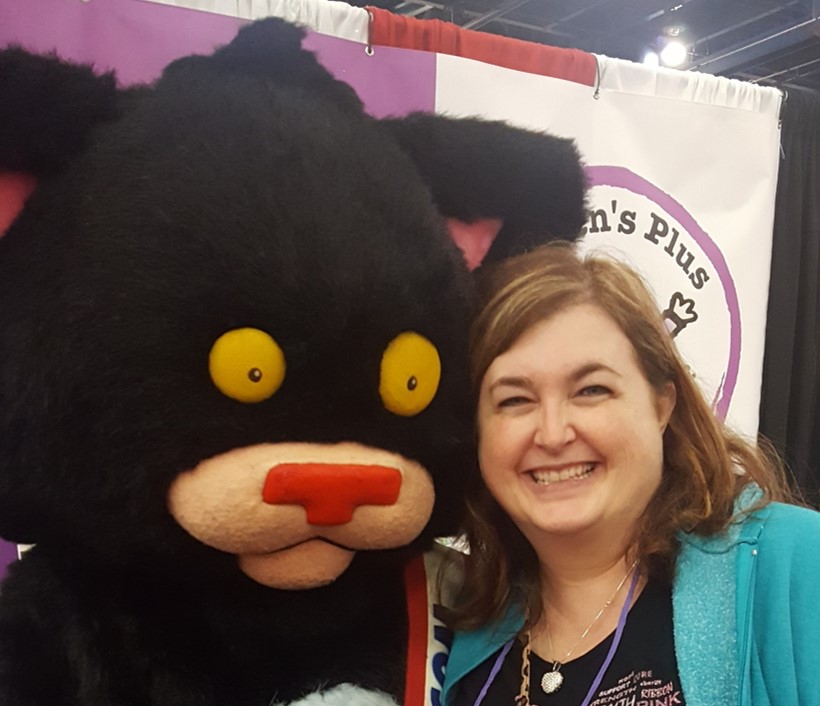 Lynne McLaughlin (Available at Allen on Thursdays and Friday mornings) 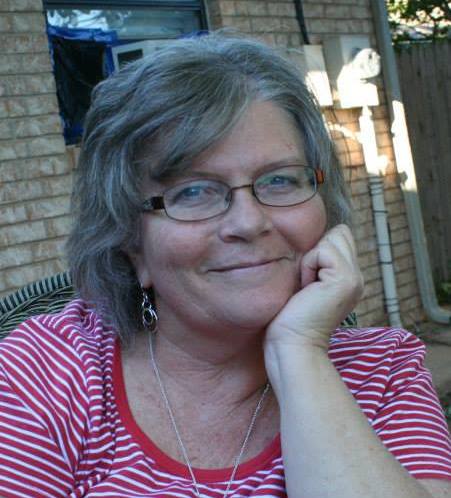 Battle of the Books

What is Battle of the Books?

The Battle of the Books is an independent reading incentive program for students in Amarillo ISD in which teams of students read books, write questions, and later answer questions about the books they have read. Students should be working on building their reading comprehension as they read.  We have an annual competition for the various grade levels participating. 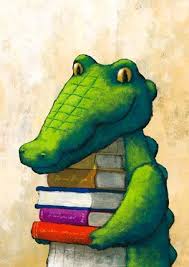 Copyright Use for Educators

The Educator's Guide to Creativity & Copyright

For more information on this topic, read the open textbook chapter:

Q. Can I stream my personal Disney, Netflix, or other streaming service in my classroom?

A. No, this violates the terms of service contract you agreed to when signing up for membership.

Q. Can I record a video of myself reading a book to students?

A. Yes, but with the following conditions: 1. You can not publish it to a public site. 2. You must remove it as soon as you are finished with the lesson. 3. You can not make money off of it (such as Teachers Pay Teachers).

Q. Can I make a copy and/or scan multiple pages of a book?

A. No, this violates the brevity condition of fair use.

Q. Can I turn a book into a slide show?

A. No, you may not change the format of the work. (another example: making a sound recording of a book for a student when it is available in audio format).

Q. Can I release chapters of a book (as print copies or online) to students a little at a time until they have read the whole book?

A. No, this is copyright infringement because it involves the entire work.

Q. Can I scan copies of a student workbook and upload it into Canvas for students to annotate with Kami?

A. No, you can never copy items intended to be consumable.

Q. Can my students and/or myself use a copyrighted song in my video or presentation?

A. Yes as long as it’s for educational purposes and it is not shared publicly.

Q. Can I cut and paste a logo from someone else’s website and use it on my own Canvas page?

A. Yes, as long as it applies to the fair use rule.